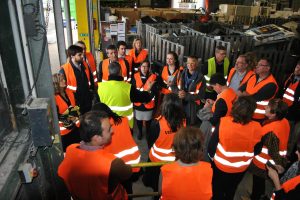 The European Parliament’s Industry committee has backed several changes to the proposed Circular Economy Package which could boost re-use and repair and enhance the role of social economy actors involved in activities covered under the EU’s Waste Framework Directive. However, the suggestions are only advisory as the Environment committee has the lead role in the Parliament’s negotiations on the new laws. According to the Industry, Research and Energy (ITRE) committee, […] 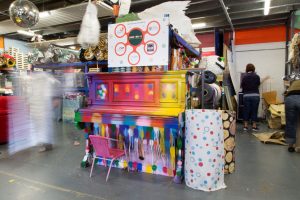 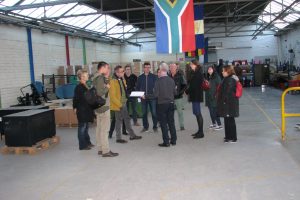 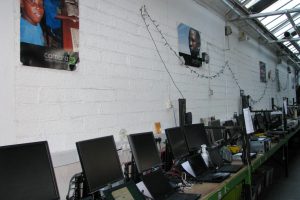 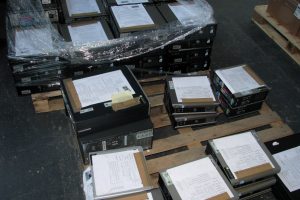 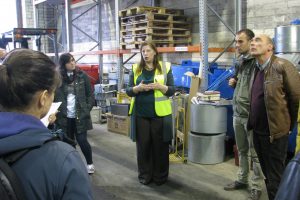 In mid-October the RREUSE network met in Dublin hosted by the Community Reuse Network Ireland (CRNI). RREUSE members from nine European countries and the USA dedicated three days to getting to know the Irish re-use scene through participating in a conference on Making Reuse and Recycling Happen, site visits and discussions with the Irish colleagues. Apart from learning about the numerous waste prevention initiatives funded by the Irish EPA, the […]

In October Envie France, a nation-wide federation of regional and local social enterprises active in re-use and repair of electronics, organised an awareness raising campaign on repair by sending a repair truck to eight French cities. The aim of the project was to encourage people to repair their broken devices and to explain the importance of keeping their products in working order. The repair truck visited eight major French cities […]