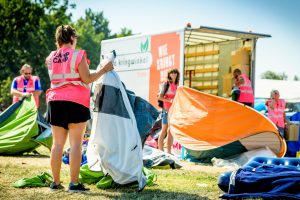 One of the world’s largest music festivals, Tomorrowland, joined forces with a social enterprise in a fight against wasting tonnes of camping equipment left behind by revellers. Tomorrowland attracts 400, 000 enthusiastic festival goers and hosts around 38 000 people at the DreamVille campsite in Boom, Belgium. Every year around 75 tonnes of camping equipment is estimated to be abandoned after the music pipes down. In 2016, Love Tomorrow platform […] 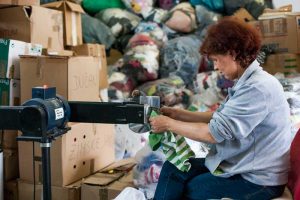 RREUSE comments on the European Semester

National Reform Programmes 2018 The European Semester aims at contributing to the coordination of economic policies across the European Union (EU). Within the European Semester [1] process, National Reform Programmes (NRPs) [2] are published by Member States each year, to present the policies that are going to be adopted in order to boost jobs and growth and to counter macroeconomic imbalances. Some sections of the NRPs are dedicated to respond to […]