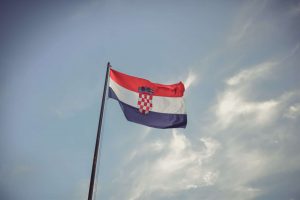 On the 1st January 2020, Croatia began its six-month presidency of the Council of the European Union, unveiling ambitious plans as part of the rotating presidency which Croatia will hold till 30th June 2020. A strong Europe in a world of challenges, is the slogan of the programme which looks towards ‘A Europe that develops, A Europe that connects, A Europe that protects and an influential Europe.’ Among Croatia’s top […]

More jobs, less waste: What RREUSE would like to see in the State of the Union 2018

Jean-Claude Juncker, the President of the European Commission, will deliver his State of the Union speech on 12 September 2018. RREUSE believes that this year, in line with the Commission’s priorities of jobs and growth, more attention should be given to the circular economy and its potential to foster social inclusion. Overconsumption, our throwaway culture and the lack of incentives to support re-use and repair activities are straining our natural resources. As a […] 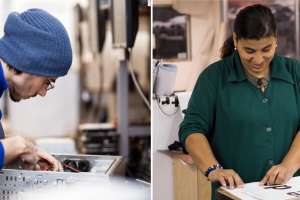 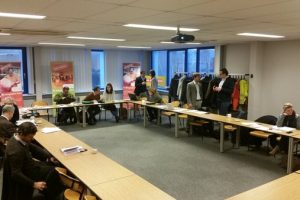 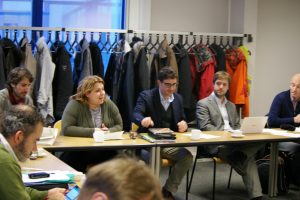 Officials from the European Commission department responsible for the Circular Economy Package were given a tour of a Belgian re-use centre in February followed by an exchange of views with the RREUSE network on new waste legislation proposals. Mr. Julius Langendorff, from the Waste Management & Recycling unit of DG Environment, and other colleagues visited the Kringwinkel facility in Vilvorde, Flanders accompanied by representatives of RREUSE. Mr. Langendorff said the […]