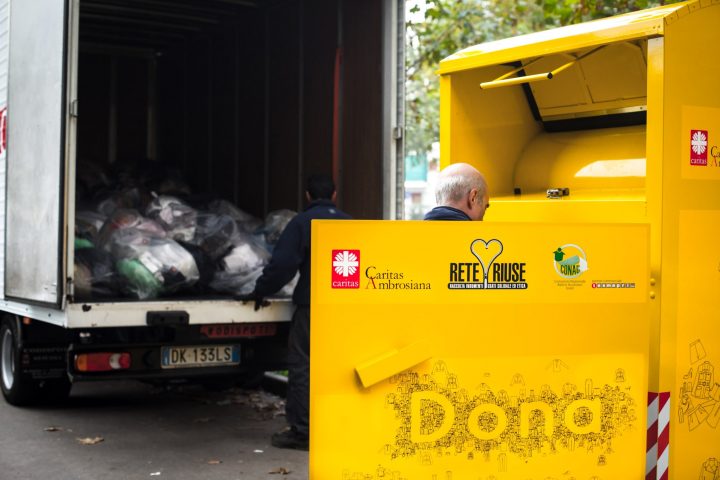 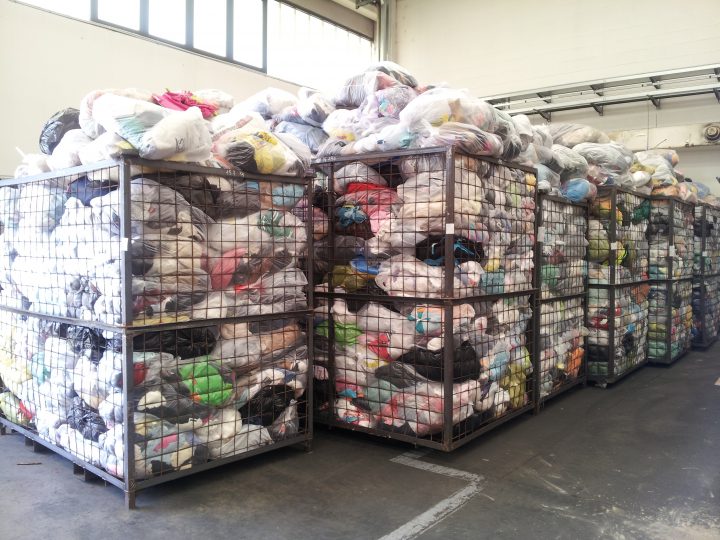 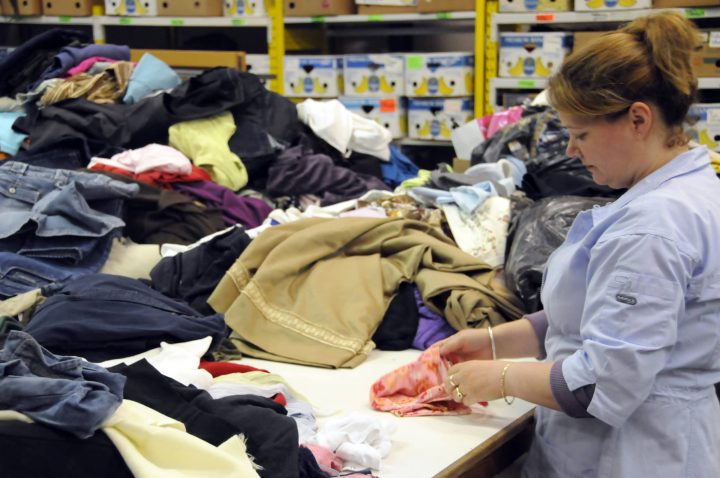 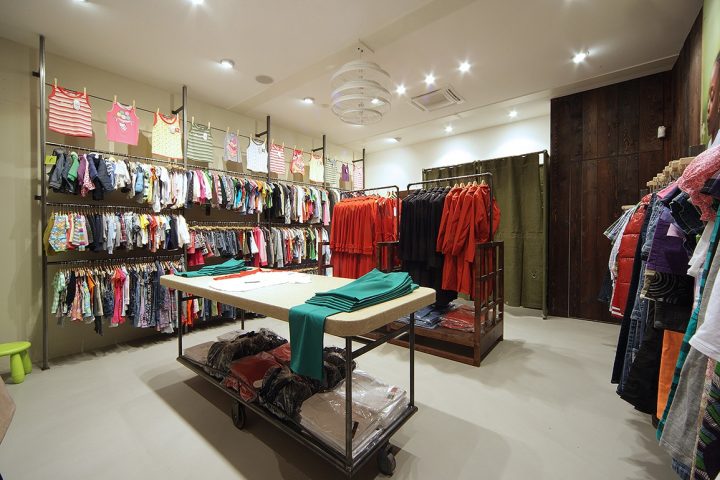 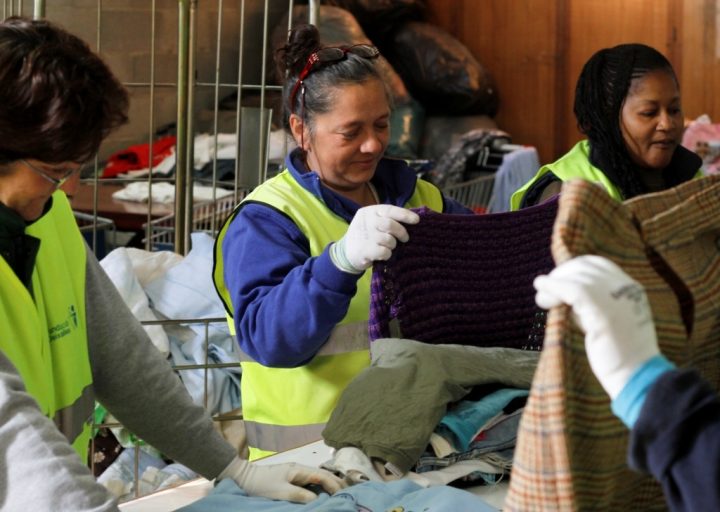 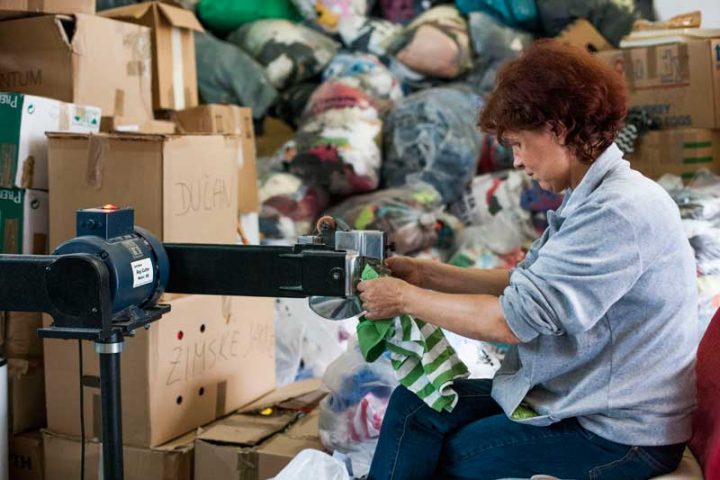 Whilst historically the collection of used clothes has been associated with charitable and solidarity objectives, the sector has evolved to include a wide range of actors, both formal and informal in nature – competition between these entities is significant during periods of high global demand for used textile, as recently witnessed between 2011-2014.

This explosion of new actors on the scene has resulted in little transparency and visibility about what happens to used clothes once citizens donate them, both in terms of their end-destination and what the profits are used for.  It’s becoming an increasing concern for citizens and municipalities

In a bid to address this issue, RREUSE, the representative body for social enterprises active in the field of re-use, repair and recycling, has outlined some common ethical principles that social enterprises abide by in order to help improve their visibility. In particular these principles focus on how the textiles are handled and profits managed in an ethical manner in order to help create jobs locally especially for disadvantaged groups. 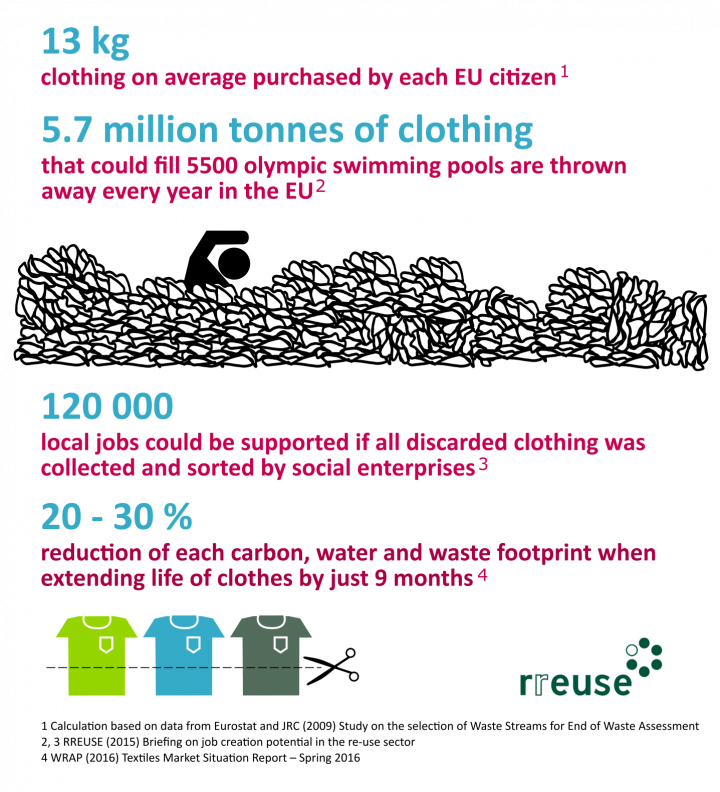