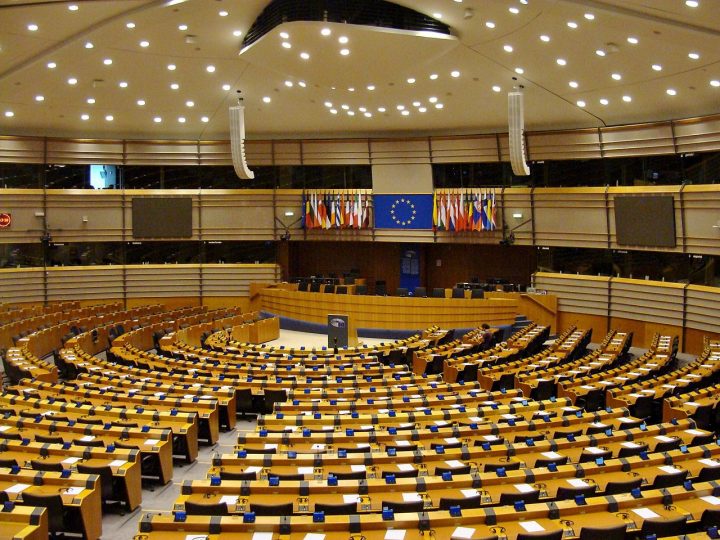 The European Parliament Environment committee has published a draft response to the European Commission’s proposed changes to EU waste legislation, including the Waste Framework Directive.

Members of the committee will now have the opportunity to submit amendments to the draft ahead of a vote in the autumn.  As the Environment committee is the lead committee for the topic, the report gives a significant first indication of the Parliament’s negotiating position on the final law. The full parliament will also have to vote on the report before it is adopted.

For RREUSE, the report goes in the right direction on a number of elements.

The Commission proposed to amend the definition of ‘preparing for re-use’ which could harm social enterprises by creating an additional administrative burden. The revised definition proposed by the Parliament’s draft report is an improvement. It also sets out the operators working in this field, and says explicitly that independent repair operators should be granted access to relevant technical information and spare parts for maintenance and repair. This is necessary as manufacturers increasingly try to take full control of after sales service for all kinds of goods – pushing up prices and excluding independents.  The new wording that discourages planned obsolescence is also helpful.

However the ENVI committee draft report did not propose a pan-European separate target for preparing for re-use – RREUSE’s preferred option. Instead the draft includes a proposal that member states introduce their own targets.

Similarly the ENVI committee has not so far made explicit reference to the need to support the crucial role of social enterprises in the field of waste management, especially in the field of re-use and recycling.

However, both of these points were included in an earlier draft ‘opinion’ report by the Parliament’s industry committee – suggesting that MEPs could be persuaded to take them on board in the final position of the Parliament.  RREUSE will continue to argue for these changes.