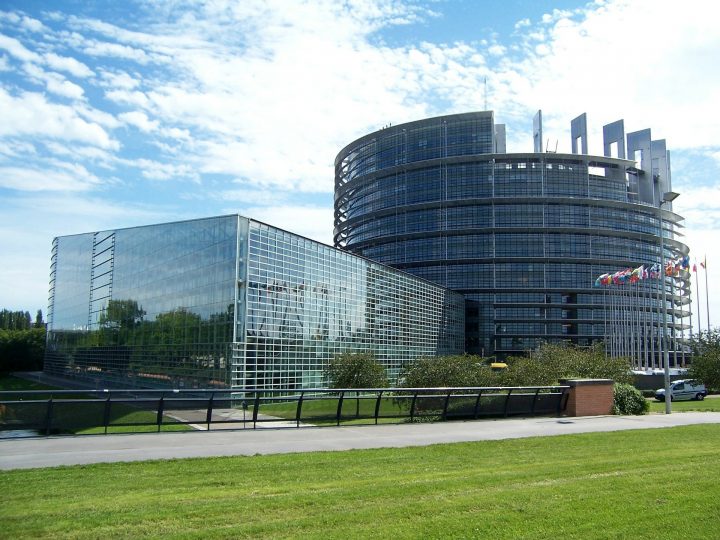 Despite a lack of any immediate binding targets for “preparing for re-use” activities, RREUSE remains optimistic about the agreed updates to the EU waste framework directive following final negotiations held in December 2017.

“Once these legal updates are officially published, re-use and preparing for re-use activities can no longer be treated as afterthoughts.”

“Mandatory reporting of preparing for re-use rates separate to that of recycling, as well as future development of indicators by the Commission to measure re-use activities are just a handful of new provisions that should inspire concrete conversation and action at national level, extending product lifetimes and creating local jobs.”

“Whilst more ambition should have been reflected in the final text, Member States will have the opportunity to go above and beyond the new rules during transposition and are encouraged to look to countries and regions which, for example, are already setting quantitative targets for preparing for re-use.”

The final vote by Member States to ratify the legal updates will be held in late May, shortly after which they will be published, marking the initial start of the transposition process. RREUSE will publish its overall position on the updated waste laws once they have been published in the Official Journal of the European Union.