European Council adopts conclusions on the Economy of Wellbeing 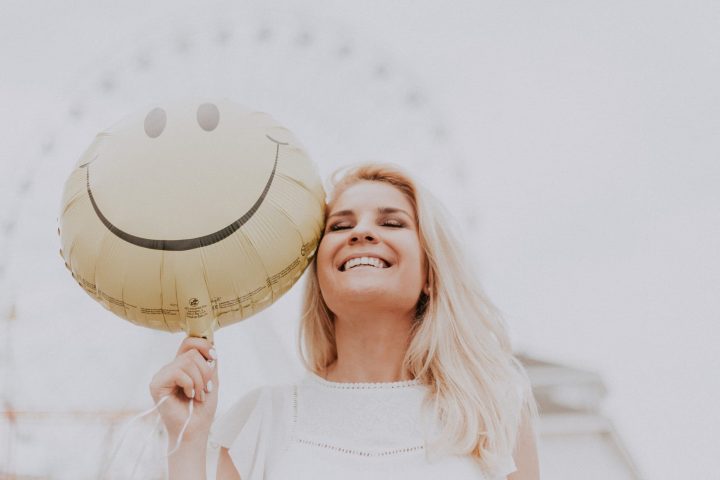 The council conclusions include recommendations and measures for both EU Member States and the Commission, stressing the need to move towards an economy that works for the people. RREUSE gladly notes the role of social economy and social entrepreneurship is mentioned in this process. During their last presidency in 2006, Finland introduced the concept of ‘Health in all policies,’ proving that a cross-sectoral approach towards policy collaboration is more sustainable. With upcoming opportunities for Europe with a proposed new Green Deal, RREUSE supports high level policy interaction between ‘green’ and ‘social’ dimensions which ultimately promotes wellbeing. Wellbeing has been a consistent focus of the Presidency’s main priorities for 2019, indicating that both Croatia and Germany, set to take the rotational seat of Presidency to the EU will continue to support.

Today signifies a change of mentality towards a more inclusive, sustainable and stable society, that values social as well as economic priorities. Speaking at the Employment, Social Policy, Health and Consumer Affairs Council today, Aino- Kaisa Pekonen, Finnish Minister of Social Affairs and Health recognised the concept of the economy of wellbeing whilst broader than the European Pillar of Social Rights (EPSR), is helpful in supporting the implementation of both the EPSR and delivering the UN SDG’s.

As a federation of social enterprises, RREUSE welcomes the adaptation of council conclusions on wellbeing, understanding the centrality of wellbeing for social enterprise volunteers, staff, networks and communities. With a make-up of diverse social economy actors behind this vision, RREUSE supports timely recommendations that emphasise ‘the role of the social economy, social entrepreneurship and social innovation in the promotion of social inclusion, creation of and access to quality jobs and social investment.’[2]

We look forward to the coming months, awaiting the full college of Commissioners who are set to weave ‘social’ with sustainable ‘green’ policies, a much anticipated and welcome step outlined in the political guidelines of President elect Ursula von der Leyen.[3]