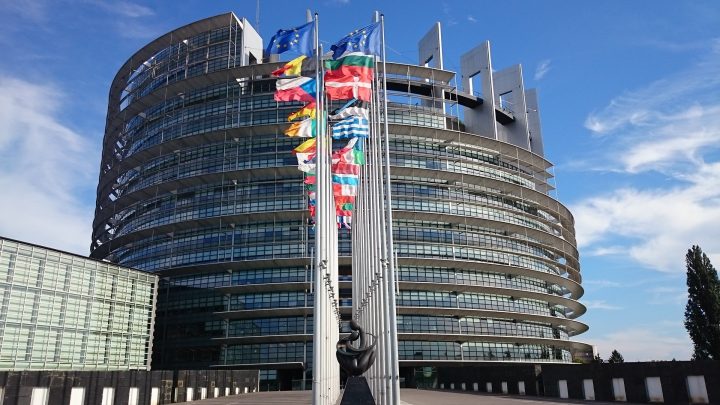 The European Parliament has endorsed several changes to the EU Commission’s proposed update to the Waste Framework Directive that would help support social enterprises working in the field of re-use and repair. The full parliament agreed to back a number of changes proposed in January by the Environment Committee. The vote represents an important step towards a final legislative text; negotiations on a final deal will now begin with member state governments.

Whilst some details could still change during these negotiations, RREUSE welcomes the following amendments in particular:

RREUSE hopes that this ambition will be maintained throughout negotiations between the European Parliament and Council.