European re-use actors from the social economy meet in Brussels 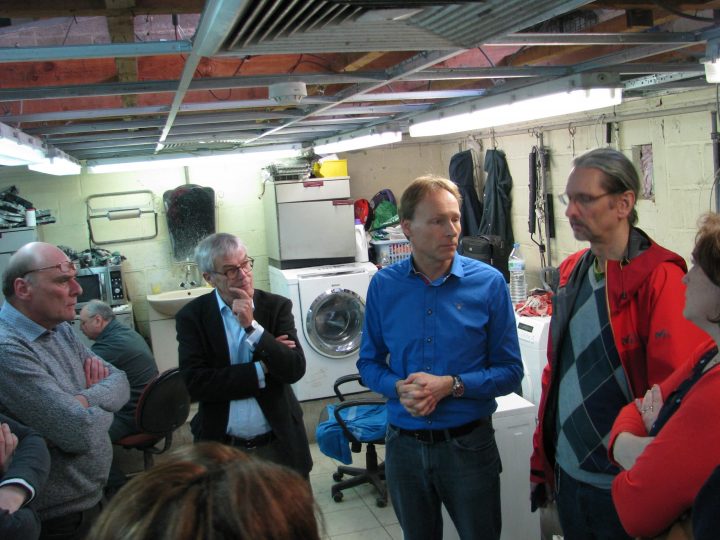 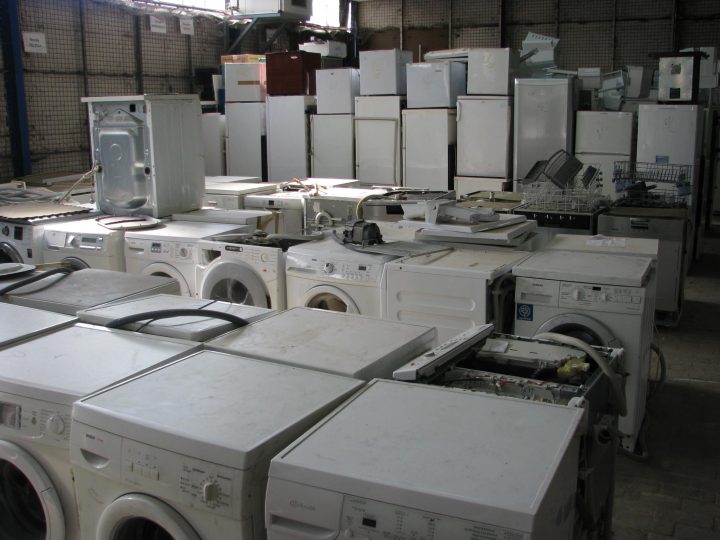 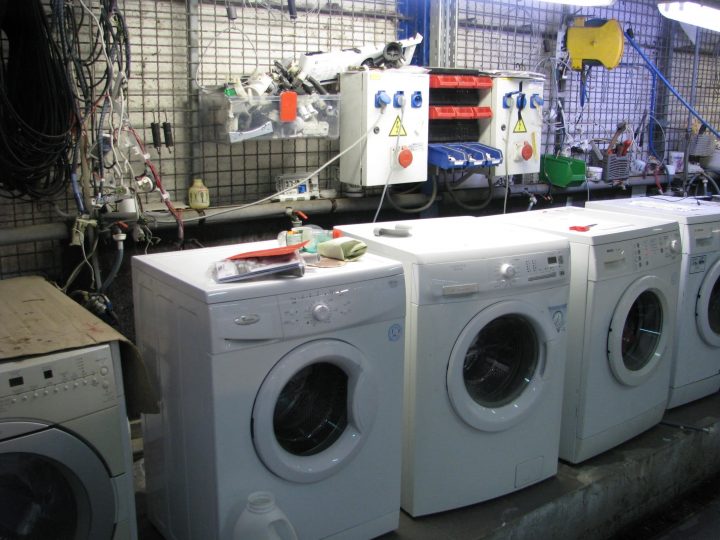 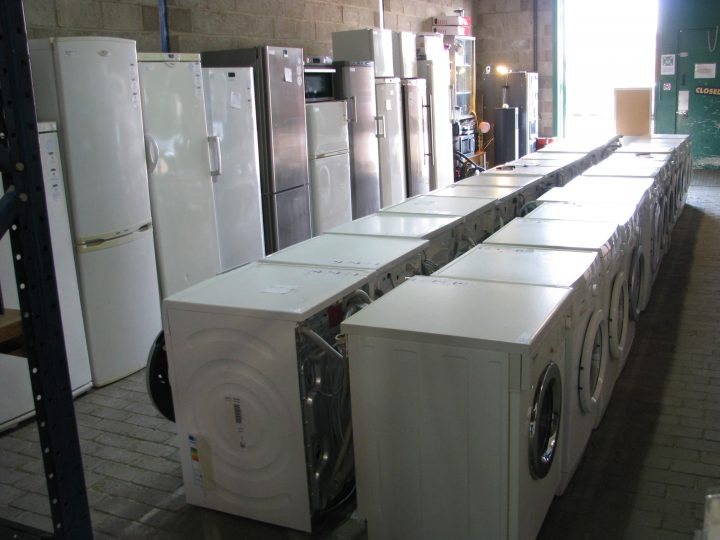 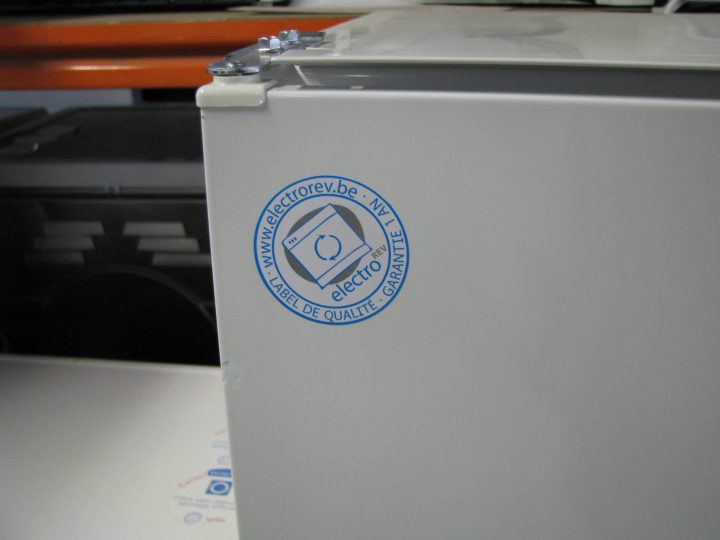 Mid-March the first RREUSE network meeting of this year was held in Brussels attended by 16 members from 10 countries. Discussions about the current policy work were encouraged by the European Parliament vote in the plenary that strengthened the role of re-use and social economy in the European waste legislation. Another positive of the meeting was an admission of Emmaüs Europe as a new member of RREUSE. RREUSE is happy to welcome the network on board bringing 309 groups from 17 countries that are linked by solidarity missions and represent an important player in the re-use sector.

A site visit in a WEEE preparing for re-use facility Sofie in Liege, a social enterprise of the Wallonian network Ressources showed number of points of our policy discussion in practice. The Belgium EPR scheme for WEEE Recupel presented their cooperation with preparing for re-use operators from social economy such as Sofie. On one hand the re-use centres are given access to the waste collected  by Recupel in order to pick the re-usable items. This is a crucial incentive for the development of re-use activities as access to the waste stream is a major constrain. Second, the preparing for re-use operators are contracted by Recupel for transport and collection of WEEE which brings them direct finances and assures that re-usable items are treated with care.

The triannual meetings also aim to create external links with like-minded initiatives in re-use. Recyclivre, a platform for resale of second-hand books which works with social economy was our guest this time. Another networking opportunity was the opening conference of Biohec Life project which deals with utilization of spent cooking oils and is coordinated by a social enterprise.