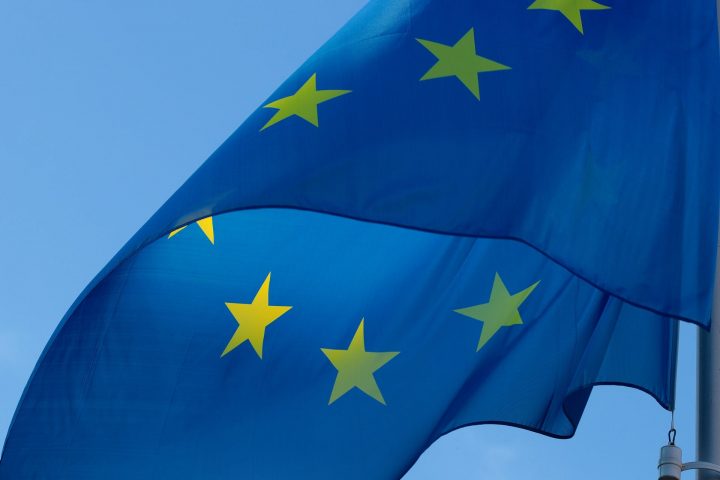 The European Parliament and EU Member States have agreed on clearer measures to support waste prevention and made notable steps to clarify the role of ‘preparing for re-use’ in the European waste hierarchy as part of a revised European Waste Framework Directive.  Whilst regrettably lower in ambition compared to the European Parliament’s original negotiating position, RREUSE welcomed the revised legislation but says member states will now need to take further steps to ensure re-use is prioritised further in national initiatives, including through formal targets.

MEPs and member state negotiators finally reached a deal on the revised waste legislation package earlier this week, though the final text has not yet been published and fully analysed by RREUSE.  Nevertheless, RREUSE understands that some support measures for re-use and repair have been introduced aimed at tackling premature obsolescence and giving the EU Commission a mandate for investigating possible waste reduction targets in the future.

Mandatory separate collection of textiles will start in 2025, a longer than necessary delay before implementation, according to RREUSE.

Now, with the introduction of a new measurement methodology and future mandatory reporting away from recycling, clear steps have been made in this direction. The idea of access is also supported, though RREUSE would have liked to see clearer wording on this point.

Despite the Directive’s new headline target remaining a joint ‘preparing for re-use and recycling’ figure, a review clause has been introduced for the Commission to investigate the possibility of setting separate preparing for re-use targets for municipal waste by the end of 2024.

RREUSE welcomes the fact that  preparing for re-use targets remain on the table, although a separate target mandated in this revision of the legislation, as supported by the European Parliament, would have led to significantly more rapid change on the  ground creating new partnerships, extending product lifetimes and creating local jobs.

Commenting on the developments, Michal Len, Director of RREUSE said:

“As we understand it, the text of the updated Waste Framework Directive text provides a welcome boost for discussion at national level about support for re-use and preparing for re-use although the ambition could have been higher. Promoting access to the waste stream for re-use operators, a new measurement methodology and mandatory reporting are all improvements compared to current rules.”

“This momentum should be carried through at national level. Whilst the Commission will look into separate preparing for re-use targets in the future, such targets already exist in a number of countries and regions – these can serve as a source of inspiration for member states when they implement the new rules. Going further than EU environmental legislation is always up to individual countries to decide”

The provisional agreements on the legal text now need to be formally approved by the European Parliament and Member States at the start of next year.  RREUSE will provide further analysis and opinion as to the details of the agreement and ideas on implementation when the final text becomes available.