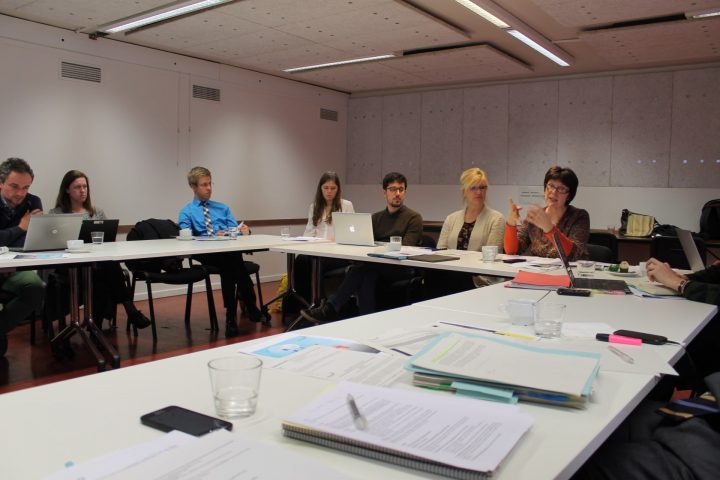 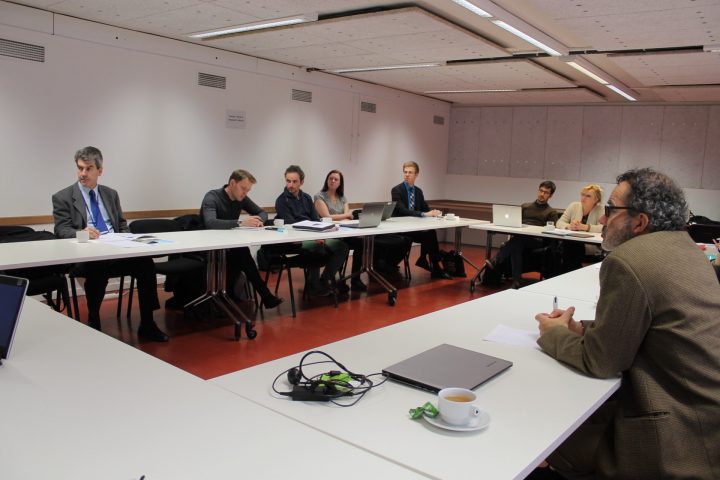 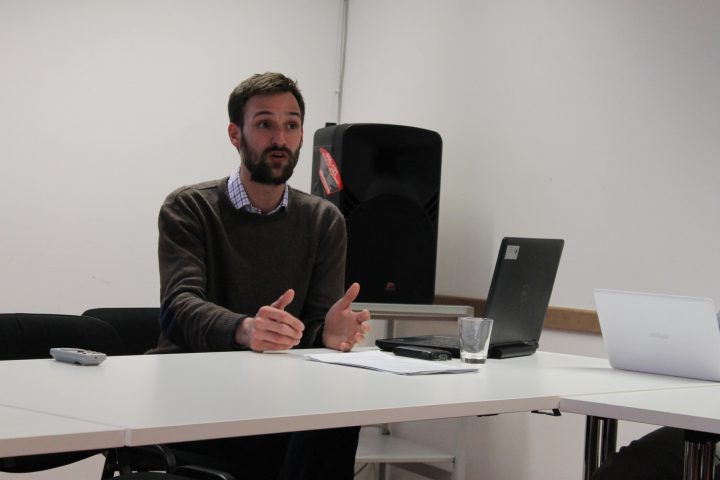 Innovative measures to promote re-use over recycling across Europe were highlighted earlier this month at an event organized by RREUSE in Brussels.

Spanish legislation boosting re-use and emphasising the role of the social economy in the waste sector was showcased by Margarita Ruiz Saiz-Aja,  Deputy Director of the Waste Department in the Spanish Ministry of Agriculture, Food and Environment.

The specific target for re-use is thought to be the first of its kind in Europe and follows introduction last year of a target covering re-use of certain categories of electrical goods. The new target, covering many more waste categories, is much broader and scope and would lead to over 200,000 tonnes of goods re-entering the second hand market rather than being recycled or sent to landfill, according to RREUSE estimates based on Eurostat data.

According to Ms Ruiz Saiz-Aja, Spain estimates that 4.700 jobs would be created just for the WEEE re-use target.

The new Spanish waste plan also specifically says municipal waste authorities should work with social economy actors as they work towards the new targets for re-use.

Good practice from Belgium was demonstrated by representatives from Brussels Environment and  the Flanders waste management agency (OVAM).

OVAM presented the Flemish government’s approach to re-use which has resulted in a network of re-use centres and shops covering every town and city in Flanders, the Northern province of Belgium.

The Brussels-Capital region is planning to optimize existing Extended Producer Responsibility (EPR) schemes by allowing social enterprises to access materials and by extending the program to products such as furniture and mattresses.

Swedish representatives, presented another model of promoting re-use.  Many municipal waste collection points in Sweden now offer repair/re-use workshops on site where re-usable goods can be taken directly to ensure they do not end up in the recycling or landfill waste containers.  On arrival at the centres, citizens are asked if they have re-useable goods, and redirected accordingly.

The event facilitated important knowledge exchange amongst national experts and provided food for thought for the Council of the European Union currently reviewing the Circular Economy Package adopted by the European Commission in December 2015.