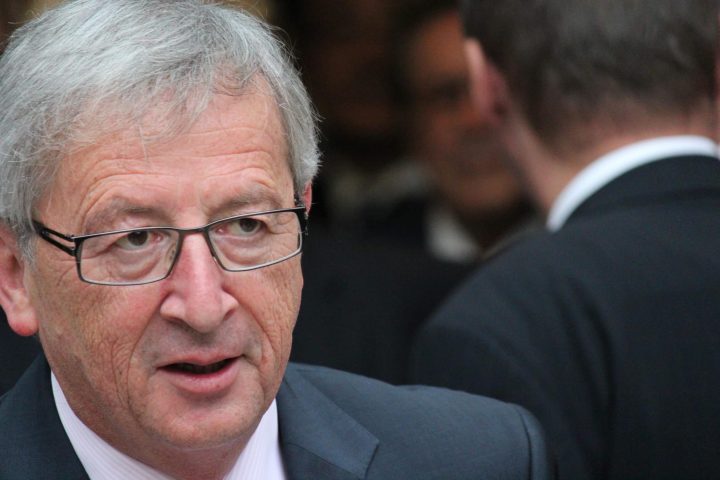 We, the undersigned, are writing to express our deep concern about the potential withdrawal of the Circular Economy Package from the Commission’s 2015 Work Programme. Given its potential for green job creation, resource security, environmental protection and economic growth, combined with the strong support from a wide variety of stakeholders, we condemn its possible withdrawal.

Since its release in July, the political process has begun in earnest, and we stress that this must be allowed to continue. During October’s Environment Council Meeting, Member States explicitly recognised that a transition towards a resource efficient circular economy is essential for our future competitiveness and long-term sustainable development. The Committee of the Regions has already issued a draft opinion, and the European Parliament has also begun its work, demonstrating the strength of interest in this proposal.

Numerous studies have highlighted the significant environmental, economic and social benefits of moving towards a circular economy. In addition to clear environmental benefits, the impact assessment shows that full implementation of current EU waste legislation together with more ambitious waste policy would create over 580,000 jobs (1), increase the annual turnover of the EU waste management and recycling sector by €42 billion and would save €72 billion a year in waste management costs. As such it is a cornerstone for Europe’s future competitiveness.

With broad stakeholder support across Europe, we call on the European Commission to respect the will of European citizens, municipalities, politicians, academics, NGOs and businesses by supporting the continued discussion and adoption process for the Package.