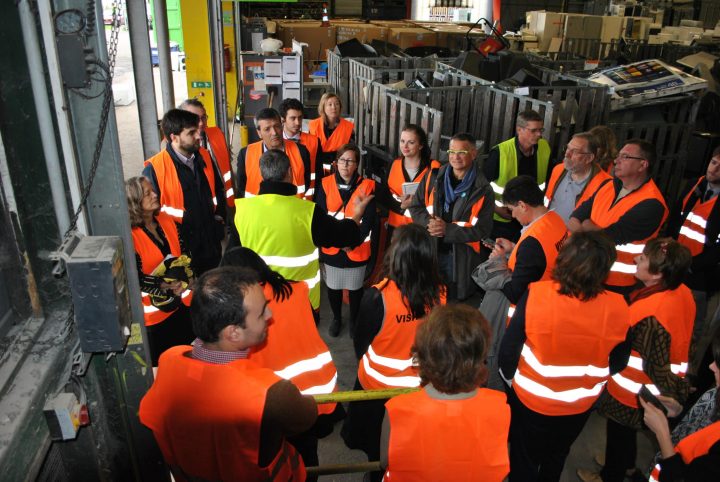 The European Parliament’s Industry committee has backed several changes to the proposed Circular Economy Package which could boost re-use and repair and enhance the role of social economy actors involved in activities covered under the EU’s Waste Framework Directive. However, the suggestions are only advisory as the Environment committee has the lead role in the Parliament’s negotiations on the new laws.

According to the Industry, Research and Energy (ITRE) committee, in a vote on 13 October, the role of social enterprises should be anchored in the Waste Framework Directive by support for Extended Producer Responsibility (EPR) schemes and ‘social clauses’ in public procurement or tendering procedures.

The ITRE committee also said re-use operators should be given better access to repair manuals, spare parts and other information from the producers, in a further boost for the second-hand goods market.

On the crucial question of access for re-use operators to waste collection points, the ITRE committee proposed to strengthen the language of the law and make it more binding in nature.

The committee also supports reduced VAT on repair services and second hand products following the example of the Swedish government as well as recent recommendations from the German Environment Agency, UBA.

It is hoped that the Industry committee’s proposed amendments will help to influence the final report of the Parliament’s Environment (ENVI) committee.  ENVI is expected to vote on its report, led by rapporteur Simona Bonafé MEP on 24 January.

As well as the positive changes put forward by the ITRE committee, RREUSE is calling on the Environment committee to support a separate overall target for preparing for re-use, which is seen as essential for ensuring that member states prioritise reuse over recycling, landfill or incineration.