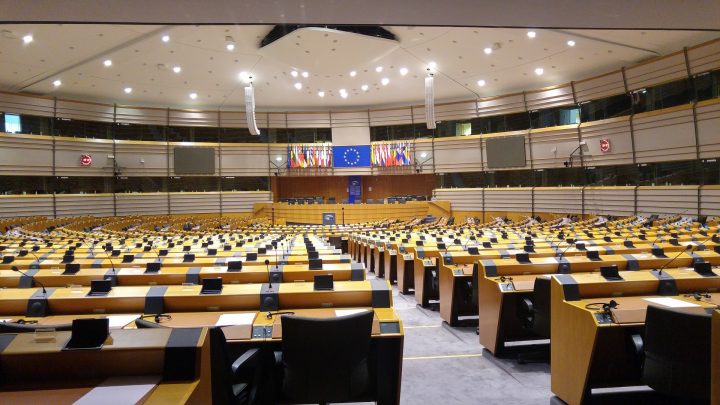 Today, the European Parliament’s environment committee backed several changes to the EU Waste Framework Directive which would support re-use and repair as well as social enterprise active in this field. These changes are based on European Commission proposals to amend EU waste legislation published as part their Circular Economy Package in December 2015.

Of particular note, the committee has supported separate ‘preparing for re-use’ targets away from recycling as well as separate reporting of these figures at national level. The committee proposes that by 2025, 3% of municipal waste shall be prepared for re-use, rising to 5% by 2030 [1].

These targets are accompanied by provisions of greater access for re-use operators to waste collection points in order divert goods and materials from being directly shredded, burned or buried. Particularly welcome is explicit preferential access to these discarded goods for social economy enterprises, as well as the recognition of social enterprises in helping implement extended producer responsibility.

Michal Len, director of RREUSE said: “We are delighted to see the environment committee vote in favour of separate preparing for re-use targets away from recycling. Separate targets would help ensure that at least some of the re-useable goods discarded at municipal waste sites would be saved, repaired or resold rather than recycled, buried or burned. Preparing for re-use activities boost jobs, a major factor behind the decision of the Spanish government to set a national target last year”

Furthermore, to allow repair and re-use centres to bring old products back to life, the environment committee supports that repair operators be given access to information about repair information from the manufacturers.

Lastly, with re-use of construction and demolition materials being an increasing area of work for social enterprises, it is pleasing to see support for pre-demolition audits at national level. Such audits are an important step to selectively extract re-useable building components.  Clearer wording linking such audits to help support re-use rather than recycling would nevertheless be welcome in the future.

While there exist further details that will need to be ironed out in future negotiations, the text voted in the environment committee send a strong signal to Member States about the need to concretely address re-use and repair activities as well as the role of ‘preparing for re-use’ activities at national level. The results of this vote will go to a plenary session in Strasbourg mid-March, in order to be ratified as the position of the European Parliament as a whole.

Thereafter, negotiations with national governments, currently under the Maltese Presidency, over a final text are likely to begin in earnest.