Poor handling of WEEE must be tackled 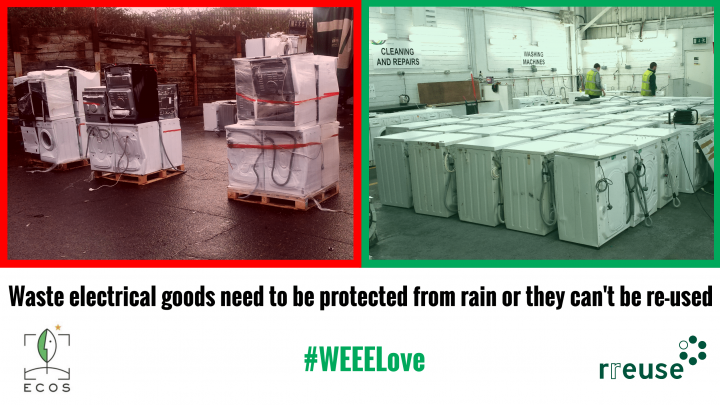 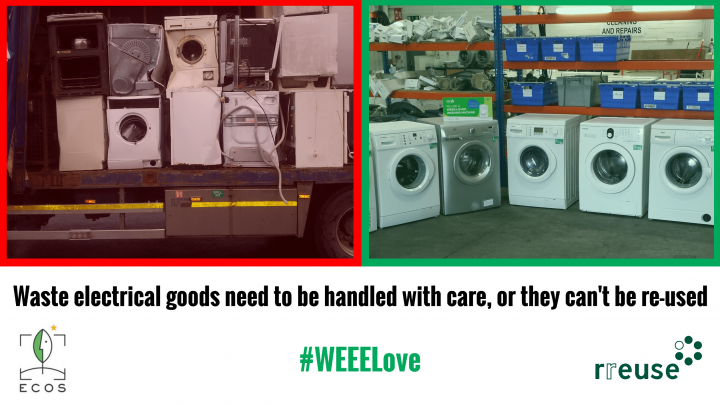 It is frustrating to see our old electronics being trashed, including at local recycling centres, especially when we know they could have been used by someone else. Waste policies favouring recycling over re-use, including the lack of separate EU targets for preparing for re-use, have led to a situation where waste collection and logistics systems tend to be unsuitable for supporting re-use activities.

A European standard for the collection and logistics of waste electronics is currently being finalised, in the form of a so-called ‘Technical Specification’. This technical specification is expected to be voted upon by the members of CENELEC, the National Electrotechnical Committees, on 17 February 2017.

This document is meant to help implement the WEEE Directive, in particular to ensure that collection and transport of WEEE is done under ‘optimal conditions for preparing for re-use, recycling, and confinement of hazardous substances’. Handling electronics with care will keep them going for longer.

While we do not oppose the adoption of this technical specification, we see a need for an early revision of the specification as soon as it is adopted to address major shortcomings that we feel insufficiently support preparing for re-use activities, nor quality recycling to some extent. The specification also contains provisions which are less stringent than what some Member State legislation currently requires.

In particular, the early revision of the draft specification should focus on:

In the meantime, we would encourage the European Commission to scrutinise over the final text to determine if it sufficiently aligns with the WEEE Directive.

Our recommendations for the early revision of this technical specification include the need: