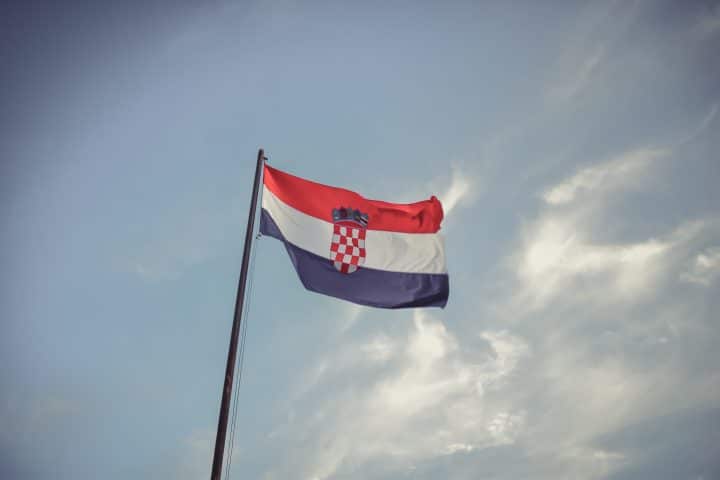 On the 1st January 2020, Croatia began its six-month presidency of the Council of the European Union, unveiling ambitious plans as part of the rotating presidency which Croatia will hold till 30th June 2020. A strong Europe in a world of challenges, is the slogan of the programme which looks towards ‘A Europe that develops, A Europe that connects, A Europe that protects and an influential Europe.’ Among Croatia’s top priorities, the Multiannual Financial Framework (MFF) outlining the EU’s long-term budget from 2021-2027, whereby Croatia advocates for long- term planning, improved implementation and stability of investment. Other significant priorities include Brexit, the hosting of a conference on the future of Europe as well as Enlargement policy.

RREUSE welcomes action plans from the presidency in both the environmental and social spheres. Ambitious initiatives related to the European Green Deal and Circular Economy Action Plan 2.0 are crucial for achieving carbon neutrality and ensuring an inclusive circular transition focused on the wellbeing of all individuals. RREUSE particularly welcomes actions for the implementation of the European Pillar of Social Rights concerning labour (wellbeing at work, flexibility of work). Croatia also highlights the changing needs of the labour market and the need to focus on policies strengthening access to labour for vulnerable groups. RREUSE reminds of the value of social enterprise in providing opportunities of education, lifelong learning and inclusion to the labour market.

With plans to propose a council of conclusions on educational reforms in the European Semester, the Croatian Presidency will also organise a conference on lifelong learning, and an EU-Western Balkans summit in Zagreb in May 2020. RREUSE would like to take the opportunity to welcome the incoming Croatian Presidency and looks forward to collaboration in the coming months.